Recently we were invited as a family to visit our local Zizzi restaurant for the purpose of trying out their new Zizzi menu for kids, the Bambini menu is the new menu for kids.

I’ve never been to a Zizzi’s restaurant before so I was very keen to visit and try for ourselves.

My children can be a little fussy with their food however Pizza is one thing guaranteed to be eaten so we can’t really go wrong with Italian restaurants, this meant they were very keen to eat out and play their part in our review.

We were booked into the Loughton branch with is the closest to us and we went a few weekends ago at 4.30pm on a Saturday afternoon.

We were greeted and seated very quickly and drinks were served very promptly while we browsed the menus.

It was very nice to see the kids menu containing colouring options to help keep the children amused, crayons and stickers were also supplied and the kids were happy while we browsed.  The kid’s menu offers 3 courses and a Chocacino for £6.75 which is very reasonable and the portion sizes are very generous.

Children have the choice of:
Starters:
Mains:
Pasta – (Penne or Spaghetti – plus a gluten free pasta option)
You can add a side order of long stem broccoli or green beans for an additional 50p
Pizza –
Dessert:

Juice or milk is an additional 50p

Harry was happy with his carrots and cucumber as he loves both of these.  He tried the dough sticks however wasn’t keen as they were a different shape to what he is used to – he loves dough balls but wasn’t keen on the sticks. Emmy didn’t eat any of her starters as although she loves dough balls she also didn’t like the sticks, and she doesn’t eat cucumber or raw carrots – had the carrot been steamed she would have devoured it.

The kid’s pizzas are HUGE – they filled a whole large dinner plate.  They were cheese and tomato pizza’s with a separate bowl filled with halved baby tomatoes, a slice of ham and halved black Olives.

The children wasted no time in decorating their pizza’s.  I tore Harry’s ham into strips for him and with a little guidance, he made a face with his decorations.  I passed him the bowl and asked him to ‘make eyes’ and ‘make a mouth’ – he really enjoyed this – it’s not often he is allowed to play with his food so was making the most of it by taking all the toppings off and starting again.

Emmy needed no guidance at all with hers – she set straight to making her face, hers had the BIGGEST smile ever as she didn’t want to cut up her ham.  This kept both kids amused long enough for Paul and me to actually eat some of our main meal (Yes I actually ate some HOT food for the first in a very long time!).

What really surprised me was the kids actually eating ALL of their pizza – Emmy doesn’t eat her crust but she did eat all of her Pizza barring the crust – a major achievement for her especially given how big this Pizza actually was.  Harry managed over half of his too.

Ice-cream – you can’t go wrong with ice-cream with my two – and to let them decorate their own was heaven for them.  Emmy actually helped Harry with his decoration as she only likes plain ice-cream.

Harry, however, loved being given a pot of chocolate sprinkles and a spoon and being allowed free reign over what he did with them, of course, there was a lot of eating the sprinkles off of the spoon and also some pouring the sprinkles directly into his mouth from the pot (yes I did giggle I’m afraid but it was just too funny).

We all enjoyed a lovely meal at Zizzi’s, the food was lovely and the staff were great – even hurrying along with the kid’s desserts while Paul and I were still eating our mains as Harry was getting restless and fidgety by then.

The value for money with the kid’s menu is great as the portion sizes are very big.  We knew the kids wouldn’t drink the Chocacino so didn’t order those.  The kid’s meals were hot when they arrived as you would expect, however by the time they decorated their pizza’s they were ready to eat so no moaning it’s too hot – which I usually get from Emmy.

We will definitely be heading back another time for a family meal out – anywhere which allows me o eat hot food for a change is definitely worth a good few visits in my opinion.

I do think a glass of squash should be included in the set menu price for the children – or perhaps the option should be given to substitute the Chocacino instead.

You can take a look at the full Zizzi menu for kids on the website: www.zizzi.co.uk

Disclaimer:  We received a complimentary meal for 4 in exchange for an honest and impartial review of the new kid’s menu, as always, all thoughts and opinions are my own

One thought on “Zizzi Menu for kids | Bambini Review”

This site uses Akismet to reduce spam. Learn how your comment data is processed. 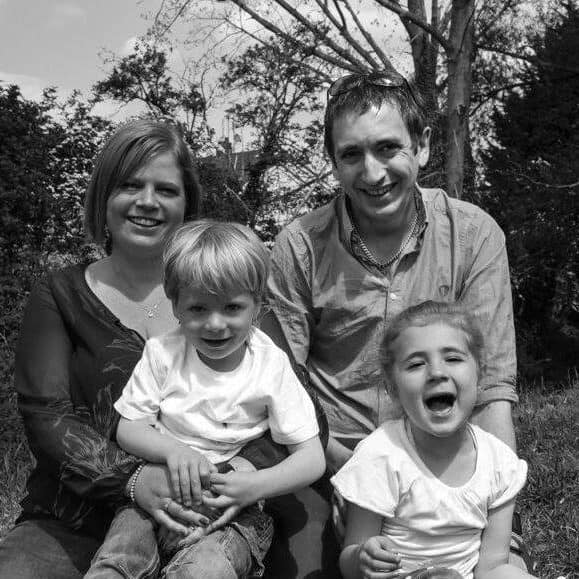 Find me on FB

Find me on FB

You may have missed